I am an innovative and driven program manager, musician, and producer with 10+ years experience defining and leading the development of creative teams, successful educational programs, and high-impact multimedia projects using the latest technologies.

I am an educator and writer with strong communication and storytelling skills. I have a knack for stewarding ideas into action and translating concepts into smooth copy and iconic audio. I am adept at fostering healthy professional relationships across diverse teams. I facilitate the moving parts between creative, technical, and business/administrative teams.

I am fluent in Spanish with extensive international experience in Latin America and Europe.

I specialize in music/audio production and editing with Logic Pro X, Pro Tools, Max/MSP, etc. I'm proficient in all modern creative tools, as well as HTML/CSS/JavaScript.

Since 2014, I have collaborated with Blue Bear School of Music's Outreach Director to develop and lead a grant-funded after-school program for youth in San Francisco's Tenderloin neighborhood.

Since 2014, I have developed curriculum for and led group classes, after-school programs, ensembles, and private lessons for the renowned Blue Bear School of Music

Since 2017, I have led successful private lessons at Vibo Music School for hundreds of students on guitar, bass, drums, piano, voice, and songwriting.

Since 2007, I have run a small business teaching private lessons and ensembles to a select group of students. In 2020, I rebranded as Lightning Lessons to reflect the growth of the business. 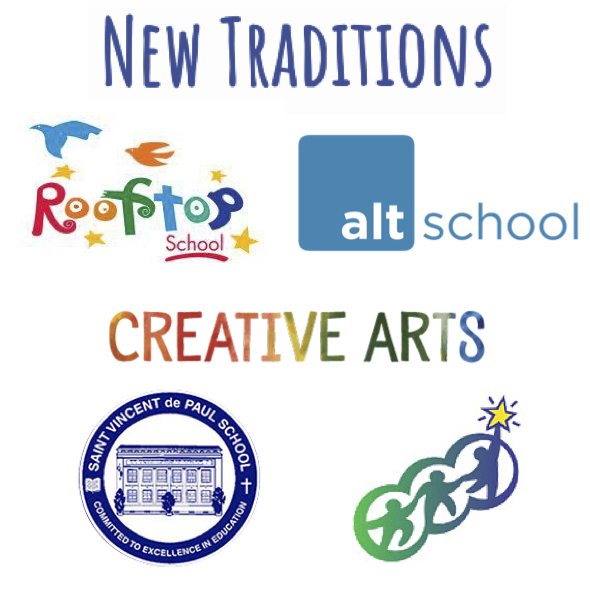 In the summers of 2010 and 2011 I increased the arts offerings of Steve and Kate's summer camp by managing a music studio and instructing students in musical instruments, songwriting, and producing in Garage Band and Logic Pro X.

From 2010-2011, I successfully grew the arts enrichment of Carney Education's after-school program by leading a class of 10-20 7th/8th graders focused on composing and mixing in Pro Tools. 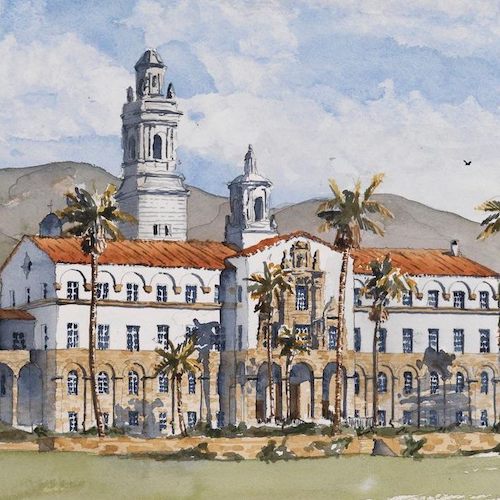 From 2007-2008, I developed a rock band curriculum teaching groups of 5-12 children ages 10-14 to sing, play guitar, bass, piano and drums. Students with no prior experience on their instruments performed as bands for their parents at school concerts. I also mentored an advanced group of students in writing their own songs. 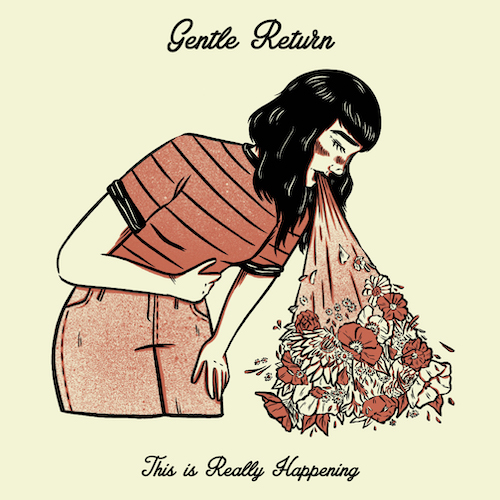 This Is Really Happening (forthcoming)

Let's talk about how we can work together.